Wendy Bell was appointed Interim Minister of First Parish of Watertown in August of 2019, and will serve a two year term while we are in search for a new settled minister. 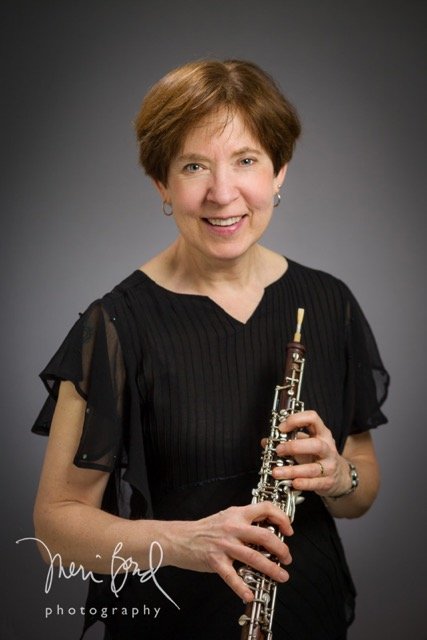 Charlyn’s professional training has followed two paths: as a professional oboist and as a music teacher and conductor.

As an undergraduate at Western Washington State University, she received two Bachelor degrees: one in oboe performance and one in music education. Further studies at the state conservatory in Aarhus, Denmark (where she received a diploma) led her to a busy life as a professional freelance musician when she returned to the Boston area. She has played in Carnegie Recital Hall with the award-winning New Art Winds and is currently an active member in both the Solar Winds wind quintet and the Kaleidoscope Chamber Ensemble.

While her performing career flourished, she continued advanced studies in music education. She received a certificate in Kodály studies from the Kodály Center of America. (Zoltan Kodály was a Hungarian composer who founded a unique way of teaching music that has gained adherents around the world.)

For the past eleven summers, Charlyn has taught Kodály pedagogy, materials, and conducting to postgraduate music teachers at New England Conservatory. She is also an endorsed trainer for Education Through Movement: Building the Foundation, and she has taught elementary general music and chorus for the past twenty years in the Concord Public Schools.

Charlyn feels that one of the best things about being the Music Director at First Parish is that she can join these two paths in her musical life in a fulfilling way. 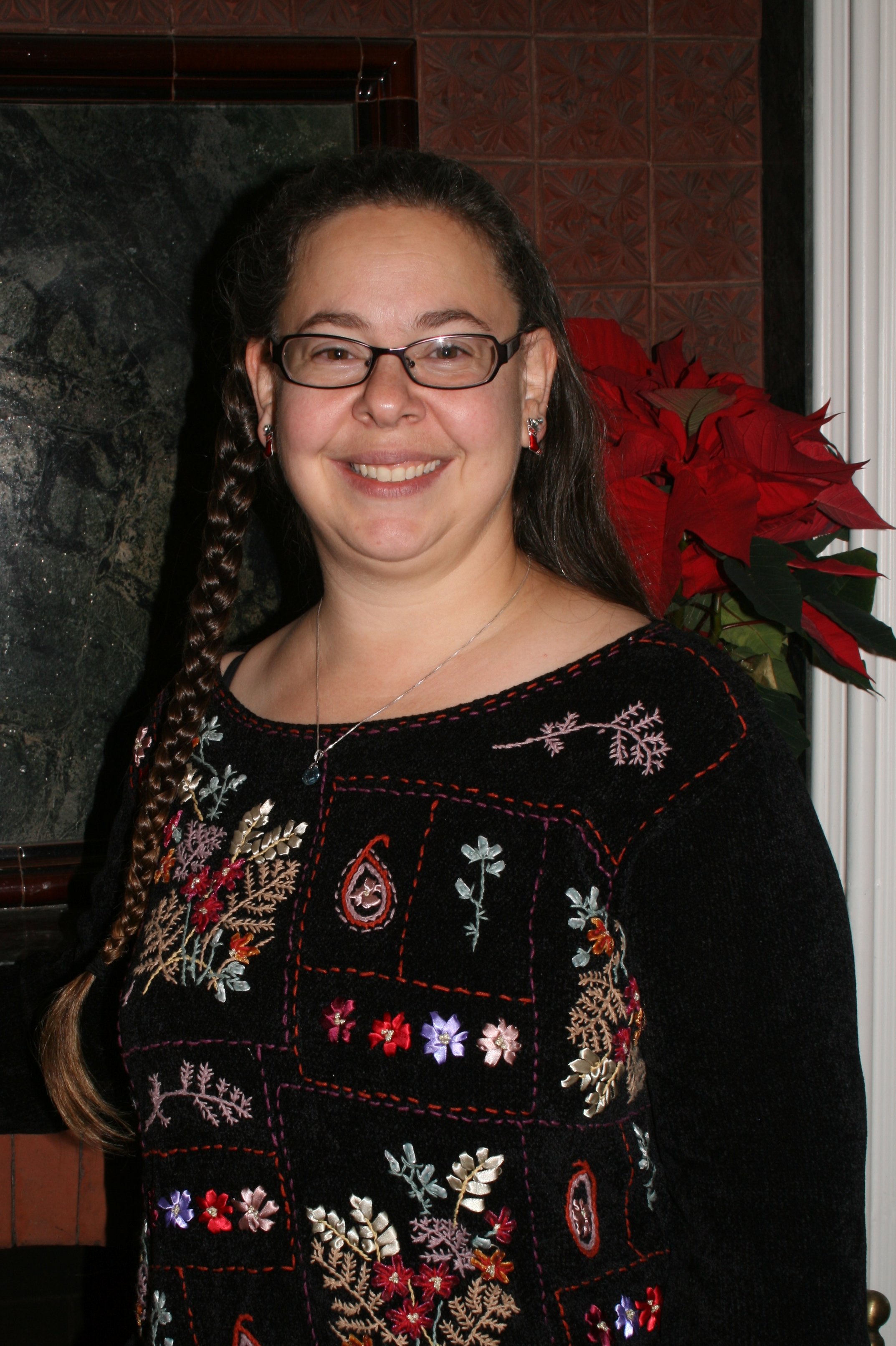 Lauren began her career in Deaf education after college and graduate school.  She taught at The Learning Center for the Deaf in Framingham for a total of ten years, both in their residential treatment program and in their high school, where she taught English, Literature, and Sex Ed.

During that time Lauren was a part of the field test for High School OWL, and used the curriculum in her classes there. She spent some time teaching English and History in a residential treatment program for girls in Arlington and returned to The Learning Center. When her son David went to Kindergarten she decided to leave full-time teaching, and began teaching preschool, which enabled her to gain experience with small people.

Lauren taught four- and five-year-olds in Sudbury for four years, and then decided to make her dream of becoming a DRE come true.

Lauren came to Unitarian Universalism in her 20s when she and her husband Tom decided that they wanted to raise their children in a church environment, but neither his Catholic upbringing nor Lauren’s eclectic one would suffice as a church home. They discovered First Parish in Framingham, where they happily joined the church choir. Lauren was Senior Youth Group advisor for seven years, taught several semesters of RE classes, and served on the Worship and Arts Council.

Lauren’s background in education, music, and RE led her here, and she feels privileged to be able to share her love of Unitarian Universalism with the members of this parish. 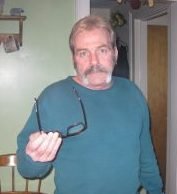 Frank Griggs joined the First Parish of Watertown staff as sexton in June 2017. As the owner and operator of two cleaning companies, he is a professional window cleaner.

He is a recent retiree from a middle school in Wayland, MA.  After fifteen years as head custodian, Frank has the training and education necessary to be a successful sexton. As a window cleaning contractor, Frank had the opportunity to work with many skilled tradespeople.  That experience will benefit First Parish. The maintenance and repair skills acquired will eliminate the need to hire professional contractors for many projects. 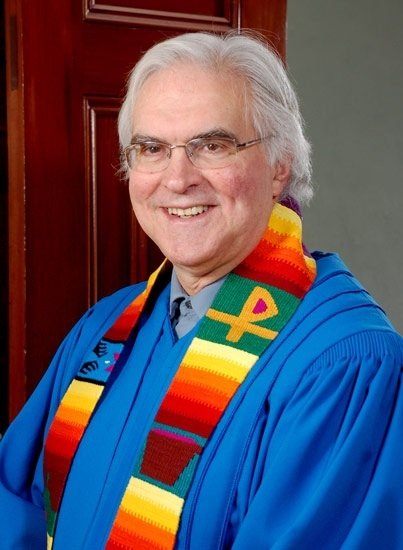 Mark was minister at First Parish from 1996, when he was settled as part of a co-ministry with his wife, Andrea Greenwood, who had been settled in Watertown in 1992, until 2019. Andrea left the co-ministry after two years to be at home with their three sons, and Mark remained as sole minister.

Mark was primarily a parish minister during his career. His first pastorate was at St. Paul’s Universalist Church in Palmer, Massachusetts (1979-1985). Harris became the Unitarian Universalist Association’s Director of Information, the denominational historian and archivist in 1985. After that he served the First Parish in Milton, Massachusetts from 1989-1996, and then came to Watertown. Harris has also served brief ministries in Sheffield and London, England. He was an Adjunct Professor at Andover Newton Theological School.

Mark’s ministry was grounded in the importance of carrying on the traditions of the congregation and the UU faith.  He loves congregations like First Parish where everyone ministers to one another, and the community is central.